As compared to others, SQLite is the most widely deployed database engine. And that’s why it’s excessively used by several widespread browsers, operating systems, and embedded systems (such as mobile phones). SQLite uses an embedded SQL database engine. But doesn’t have a separate server process unlike other SQL databases. It can read and write directly to ordinary disk files. In a single disk file, a complete SQL database is contained with multiple tables, indices, triggers, and views.

The internal bugs in SQLite are also harmful for its database. Though it’s said that SQLite is as bug-free as possible, but no software is 100% perfect. Few bugs which caused SQLite database corruption in earlier days, have been fixed now. But there might be some bugs which are still undiscovered.

How to Repair SQLite database?

Step 1: First of all, open DB Browser for SQLite on your system.

Step 4: If you face any error in the database, you can export the database into SQL file. For that, click File tab on top > Export > Database to SQL file…

Step 5: Now select the objects you want to export on Export SQL… dialog box. Also, define other options as well.

Step 6: Then click OK to start the exporting process.

This action will repair SQLite database, and then you can easily open it. 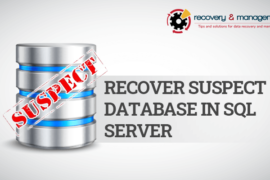 How to Recover Suspect Database in SQL Server 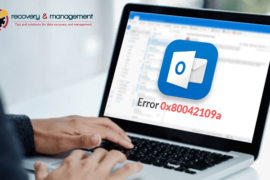 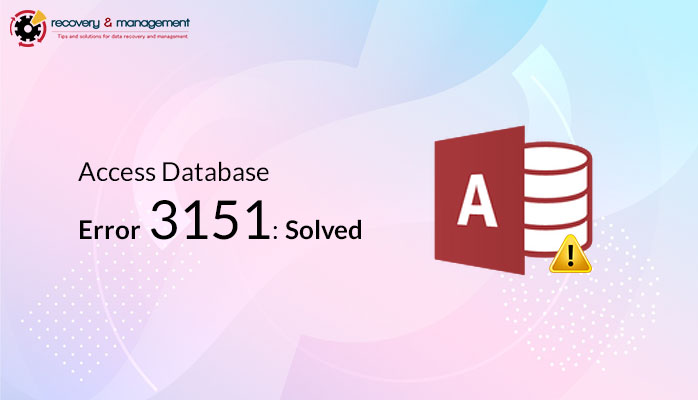 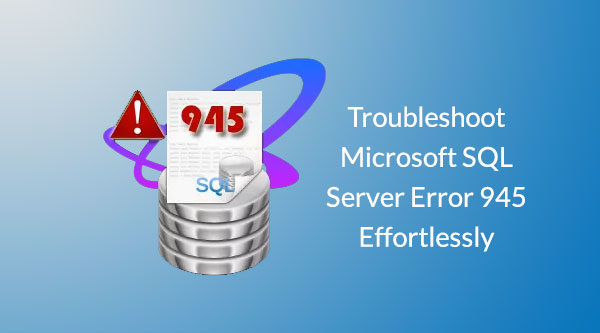